One man, one life, one hundred years, the story of the world, from the world’s number one storyteller.

An ambitious series that tells the story of a family across generations and oceans, from heartbreak to triumph, from friendship to perfidy and avariciousness, is what The Clifton Chronicles is all about.

The Clifton Chronicles features most of the major historical events in the 1900s and 2000s. Based on the timeless themes of love, honour, and family, the series seeks to show how a single existence can impact the entire world. The story centres on Harry Clifton, Giles Barrington, and Emma Barrington. In the roman-fleuve, you’ll take their life from 1920 through to this century, and see life in England through their eyes and have an ever running story through all the books. 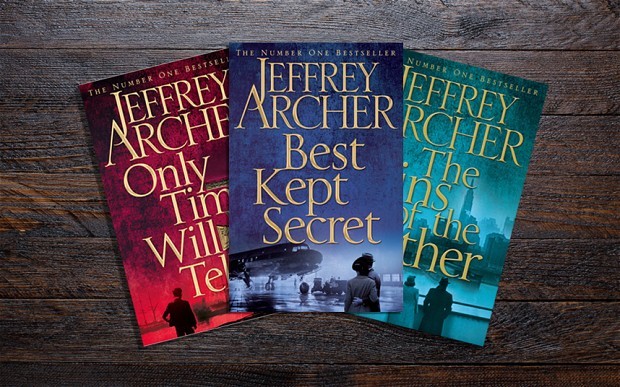 The Clifton Chronicles is the story of Harry Clifton. The narrative begins in 1919, shortly after World War I, and spans the period between the two world wars. Born in Bristol, Harry is a young English boy living in a solidly blue-collar home with his mother, uncle, and grandparents. His uncle works on the docks, as did his late father, and Harry is sure he will follow in kind. His mother enrolls him in school, hoping for a brighter future for her son, but it isn’t until the chance of a choral scholarship to the prestigious St. Bede’s that Harry actually decides to go to class. It is there that Harry meets the boys who will become his best friends and thus, we follow the tale as it unfolds. Harry is always the focus – this is the story of his life, wrapped up in the lives of his friend Giles, his mother, Giles’ parents and family and a mysterious old man who lives in a train car down by Harry’s early love – the docks.  What commences is a family saga spanning eighty years between the twentieth and twenty-first century.

Subterfuges, lies, and betrayal follow each other. And certainly, in Archer’s mix of high-class villains, there is no honour among thieves. It takes an art to concoct different types of cliff-hangers one after another and balance them without being repetitive. Most of the plot stalks the corridors of power from the House of Lords to Buckingham Palace — territories that Jeffrey Archer, a life peer, is familiar with. He is also familiar with the inside of jails and he manages to slide in some deft insider cracks at an establishment he knows all too well. 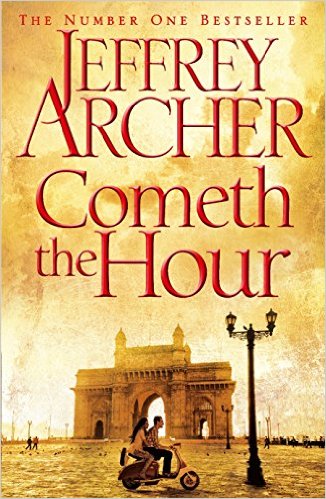 Among the shocking discoveries, of which there are plenty, is the emergence of a secret will that’ll change one character’s life forever. Beyond that, Archer dials up the family drama with betrayal, secrets, and several delicious twists.

As readers make their way through the multiple weaving plots, things come to an abrupt halt when one of the series’ beloved characters receives the grimmest of health news. It won’t be long now, as their death is imminent. As other characters grieve, so will readers.

Archer aficionados will happily weave back and forth between the plots of this ‘rich man’s soap opera’. The end is neat, surgical, if you like. But the drama and the twists are certainly tasty.

If you haven’t yet embarked upon this journey, hop on, otherwise, you’ll be robbing yourself of the chance to experience this saga – which Lord Archer calls his magnum opus. And believe me; each book leaves you yearning for more, with the final volume living up to the hype.

Jeffrey Archer’s epic conclusion to his bestselling series is an absolute masterpiece. There isn’t a better storyteller alive than Mr. Archer, and The Clifton Chronicles is his finest work to date.

The epic tale of Harry Clifton’s life begins in 1920, with the words “I was told that my father was killed in the war.”