5 Types of Biryanis You Must Try

Doesn’t your mouth start watering once you hear someone say “Biryani”? Biryani is one of the most loved Indian dishes and it’s absolutely yummy. The best part about biryani is that it has a huge variety to choose from and all of them are delicious. So here we have the best five biryanis that every foodie MUST TRY.

Hyderabadi biryani has a blend of Mughlai and Iranian cuisine. It  can be prepared by using two techniques, i.e. kachay gosht ki biryani and dum ki biryani. What makes it stand out the most from the other biryanis is the usage of saffron, coconut and cardamom. The preferred meat for Hyderabadi biryani is goat, but chicken, or other meats are used. It is authentically served with brinjal gravy.

Lucknowi biryani is light on the stomach as it’s not too spicy. It’s usually prepared in dum pukht style in which half cooked meat, spiced rice and gravy are layered and sealed. This biryani is served in a handi with mint chutney or Raita being the perfect accompaniment.  It is made with whole spices only, making it extremely aromatic. 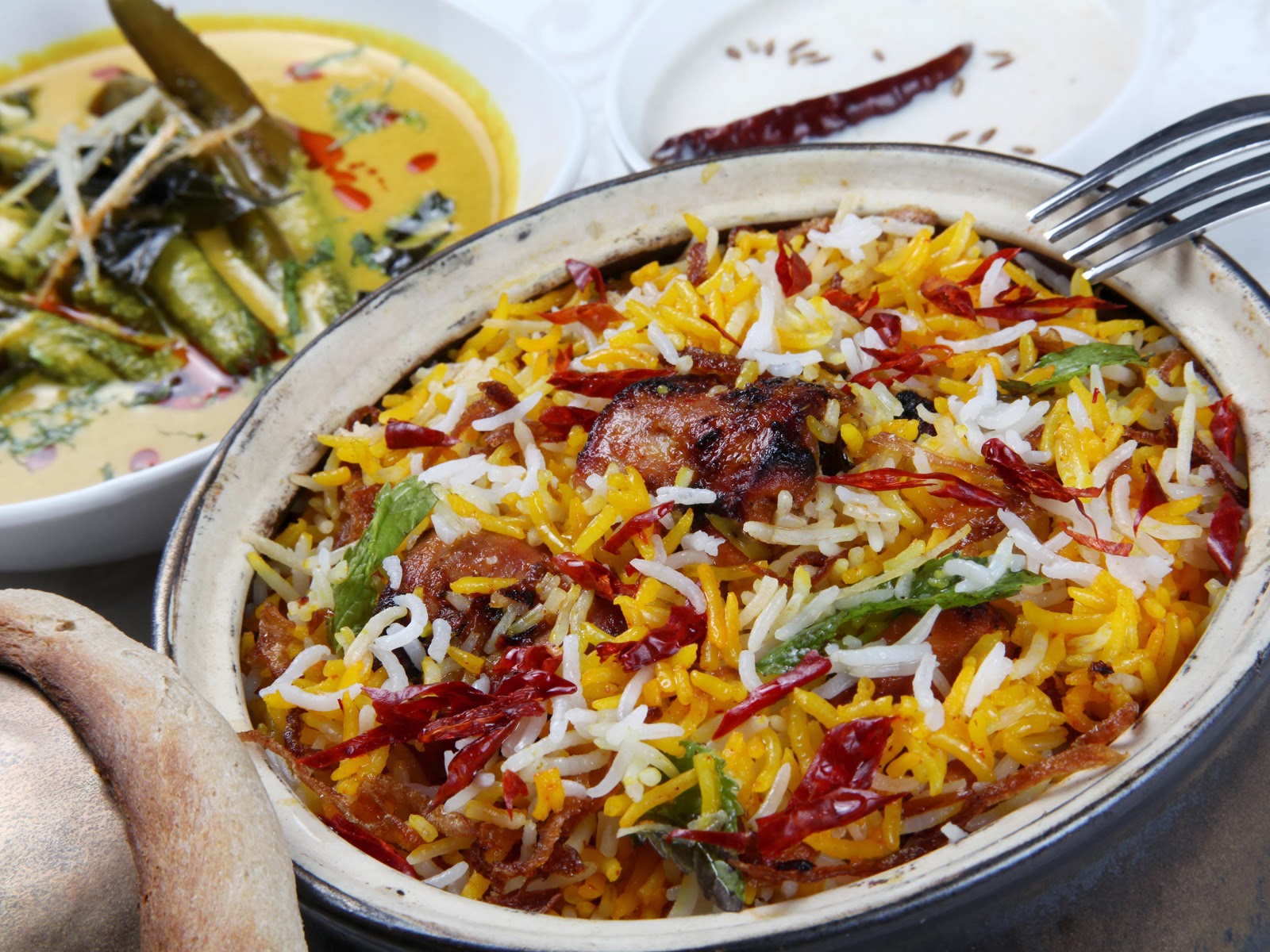 This biryani originated in Sind, Pakistan. Sindhi biryani is really popular as it’s quite spicy and full of flavour. The distinguishing ingredients of this biryani are prunes and potatoes as well as the generous use of chili. This biryani is made with mutton, chicken, fish and even shrimp. 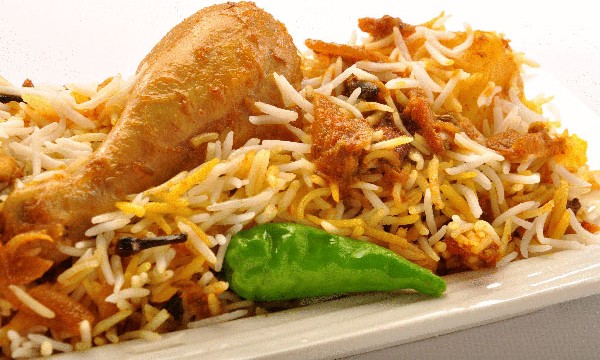 When the Nawabs of Lucknow were exiled in Calcutta there was a scarcity of meat and due to this scarcity, potatoes were added to the biryani. Though now meat is served along with it but the specialty of Calcutta Biryani is the potatoes. The other differentiating ingredient of this biryani is the use of rose water and saffron to flavour the rice and is really light on spices.

This one is for all the vegetarians out there. Tahiri is an Awadhi dish, a specialty of Uttar Pradesh. Its full of veggies and spices making it the perfect veggie version of the classic meat biryanis. A definite must try for all vegans!

Don’t forget to accompany your biryani with Raita and Mint chutney for the perfect taste. So next time when you are craving biryani, do keep these five biryanis in mind. Though there is a long list of types of biryanis but these five are completely lip smacking and they have to be on your list to try! These are 5 biryanis you must definitely  try.